Commissioned by the Sydney Aquarium, our brief was to communicate Australian shark tracking research findings to the general public in an accessible, informative and entertaining manner.

Privileged to have access to data on Great White Sharks and Bull Sharks from both the CSIRO and the Cronulla State Fisheries, for the first time, results of highly sensitive shark tracking research of Sydney Harbour were released to the public.

Sharks’ past movements are overlaid onto maps and replayed in real-time. Visitors can see when, where, why and how sharks move.

The tracking project is part of a permanent, evolving exhibit that aims to show the general public some of the most fascinating findings of shark tracking research around Australia. Its objective is, through education, to reduce misplaced fear of sharks, and to further the cause of shark conservation. New data will be added as received from the scientists.

See a sample of the visualisation looking at shark movements in Sydney Harbour.
The take home message was that, yes, they are everywhere but if you don’t swim at dawn or dusk, or when the water is murky you will most likely be totally fine! You’re more likely to have a fatal encounter with a bee sting than a shark. 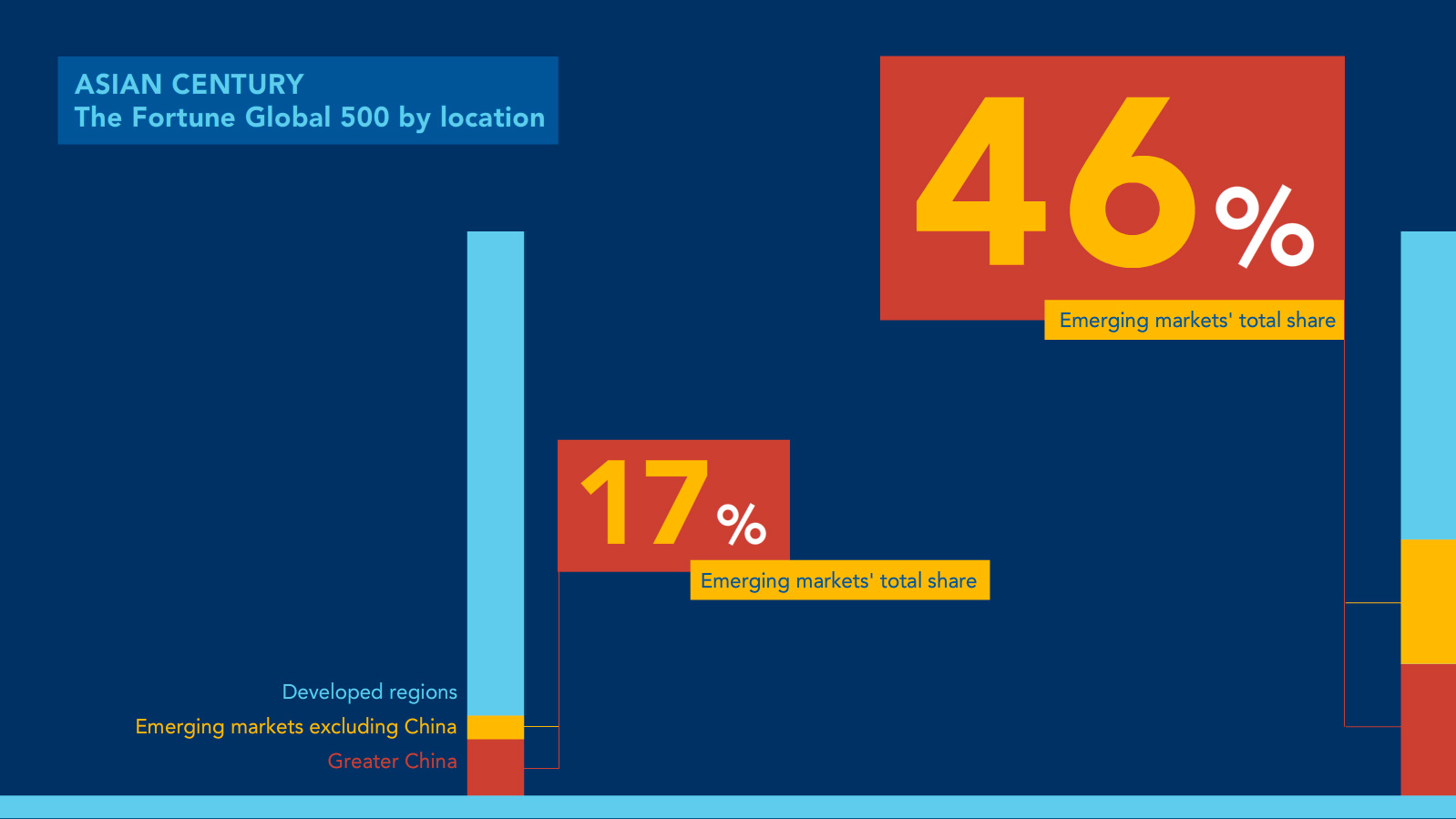 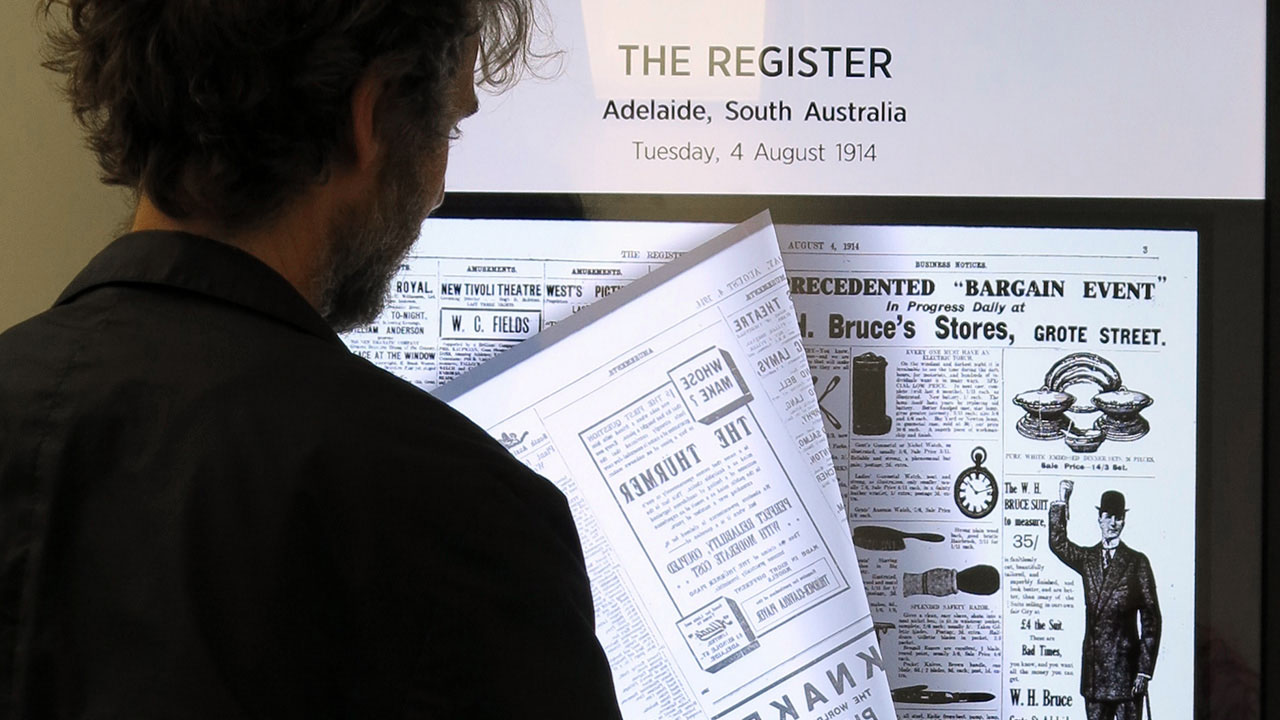 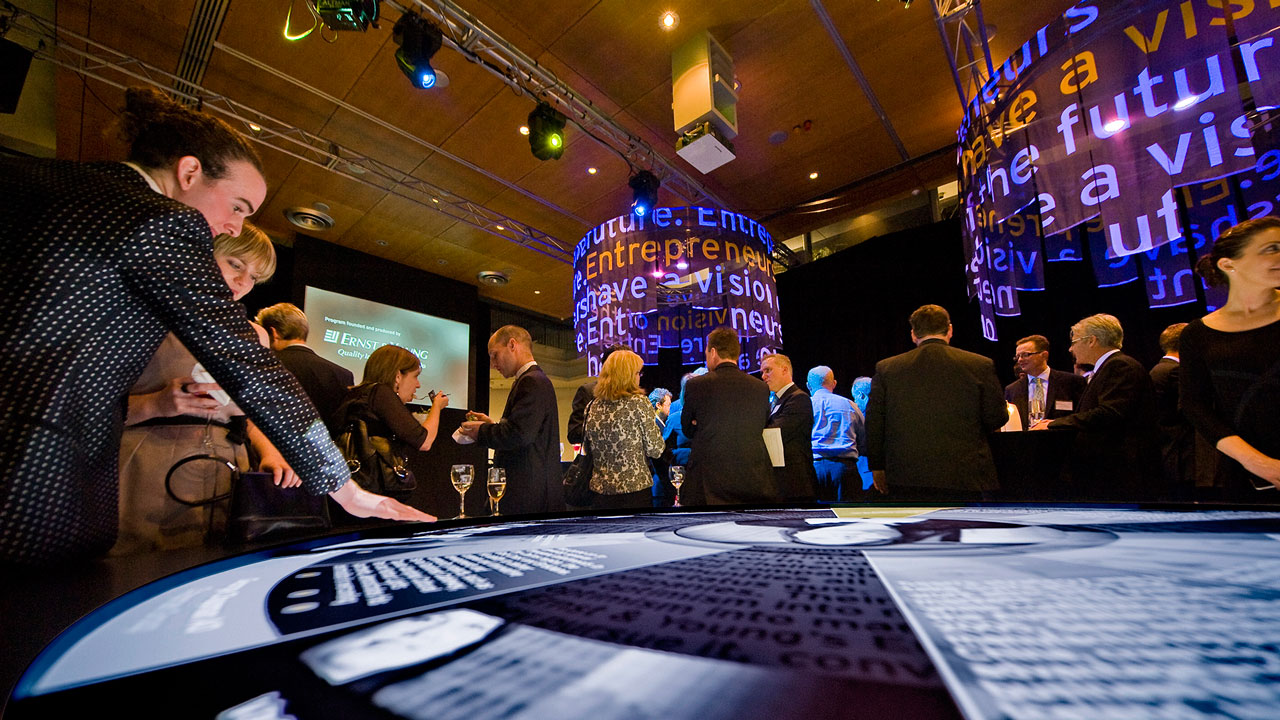 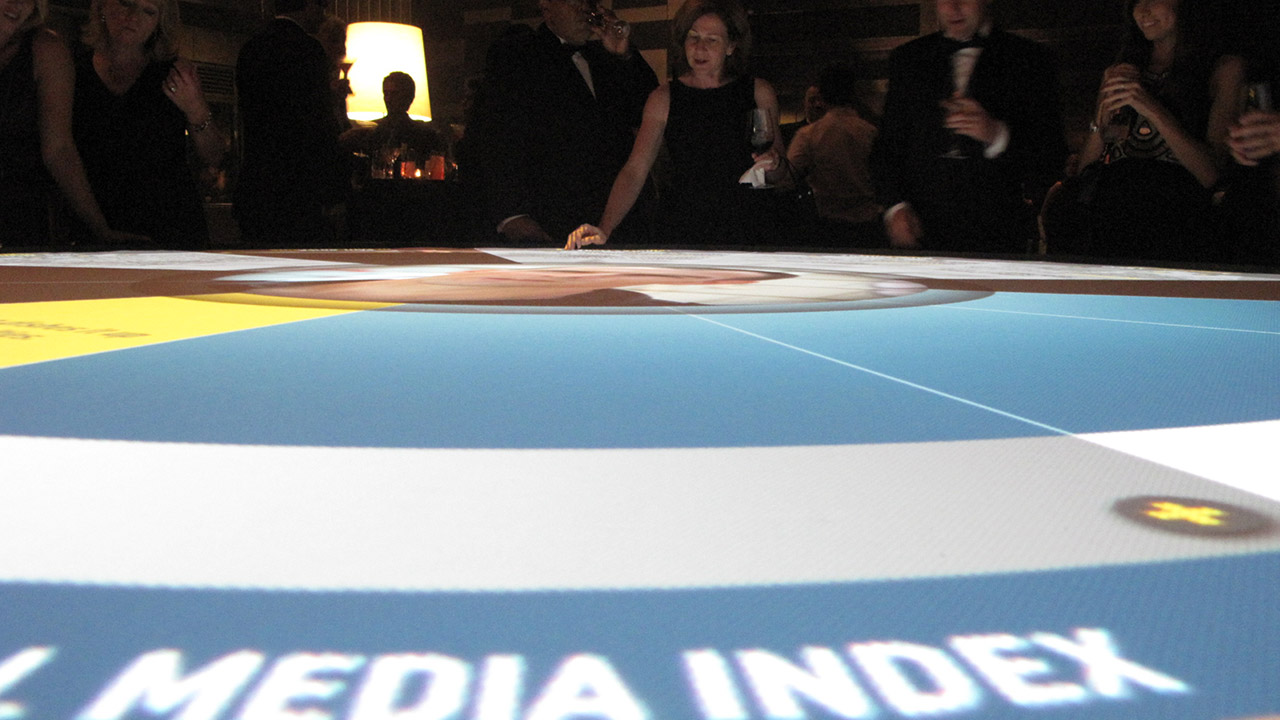 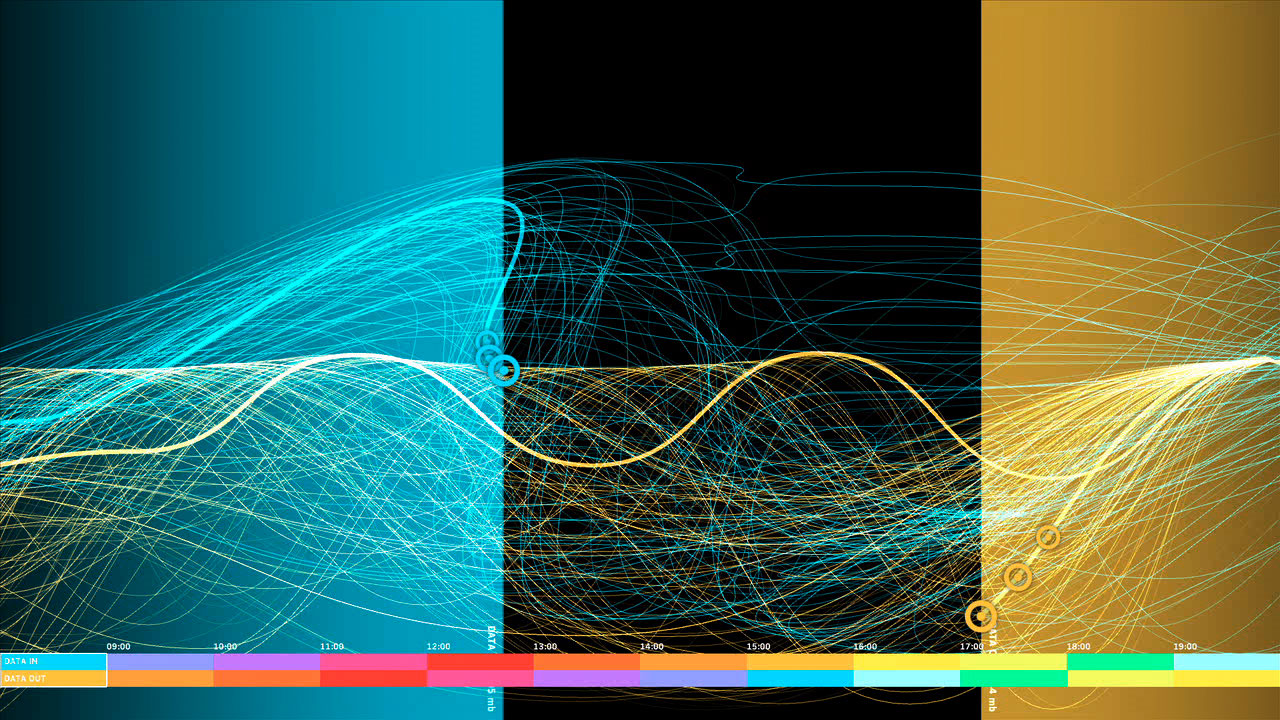 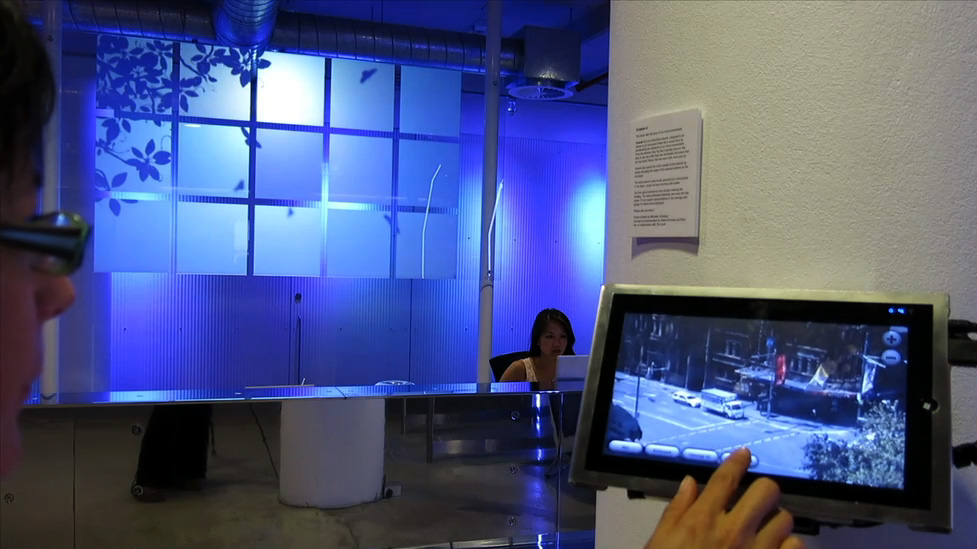 Outside In, Royal Naval House 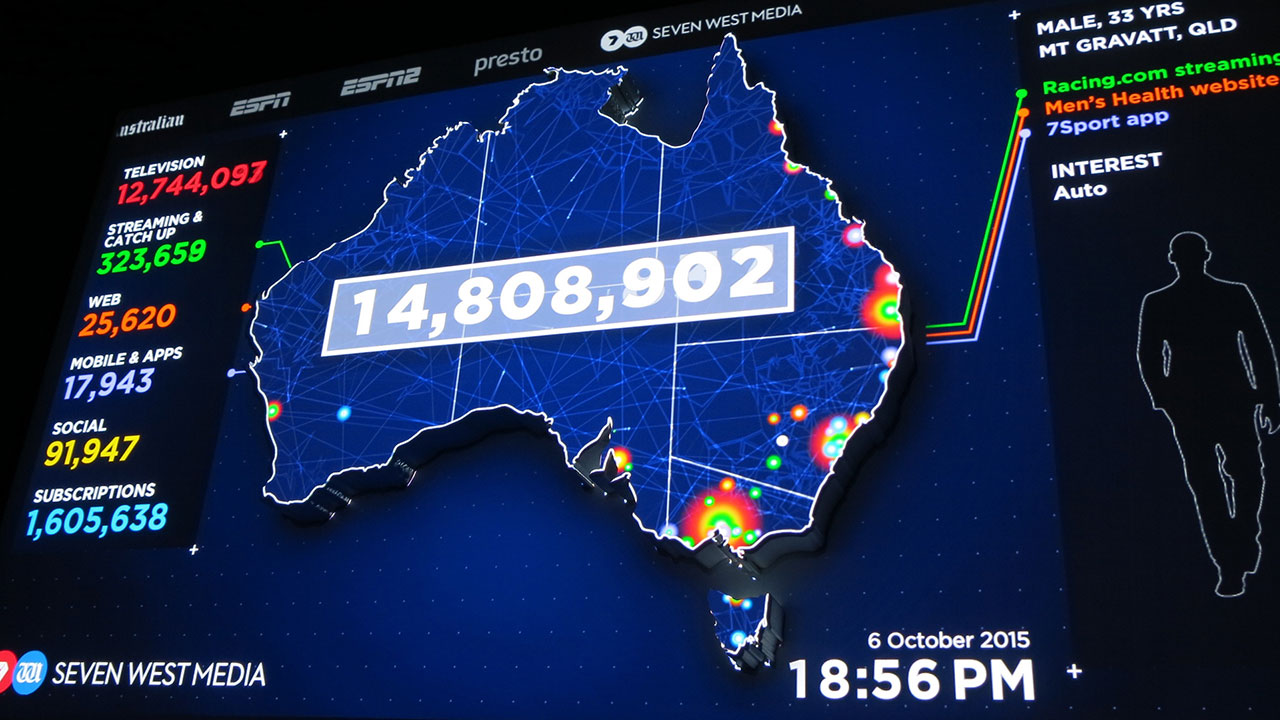 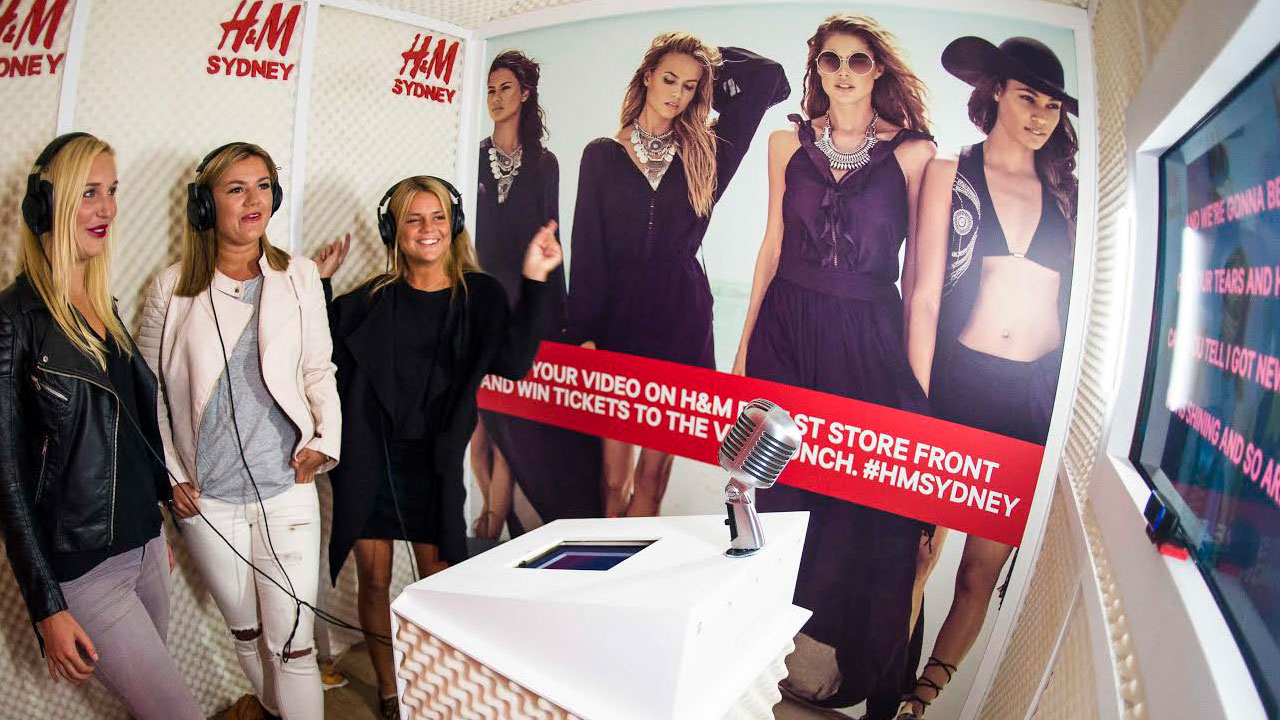 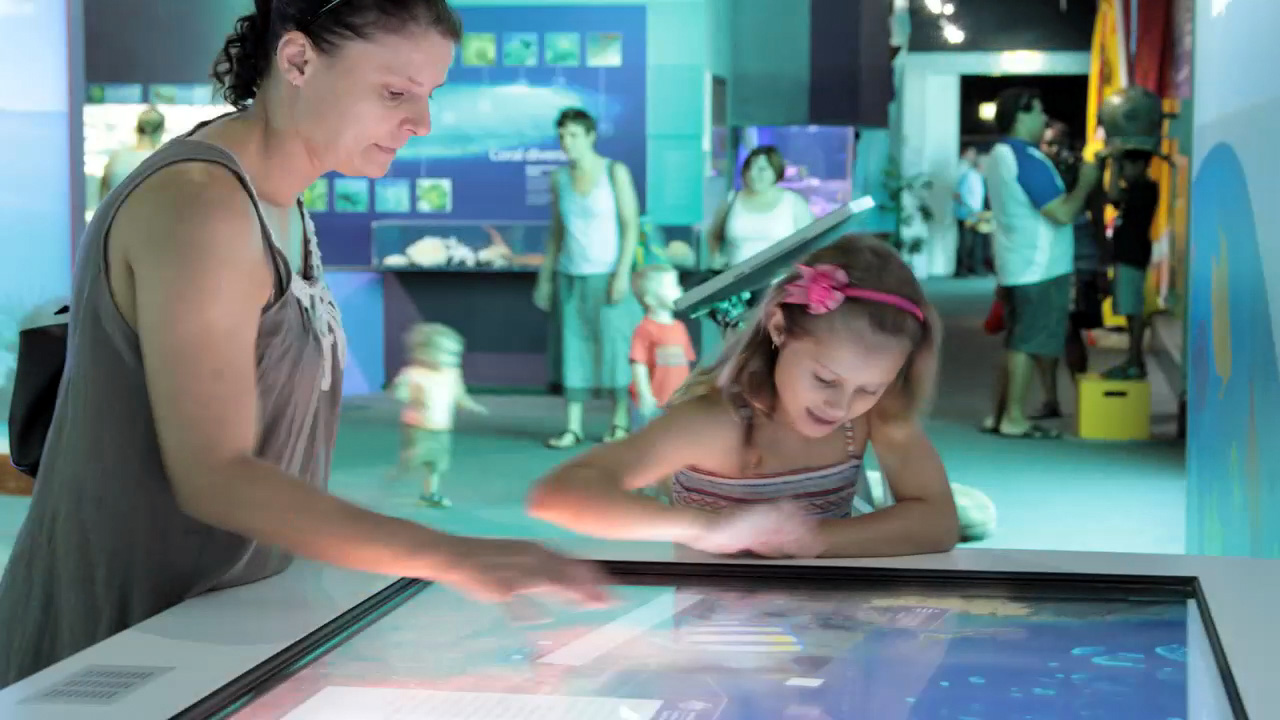 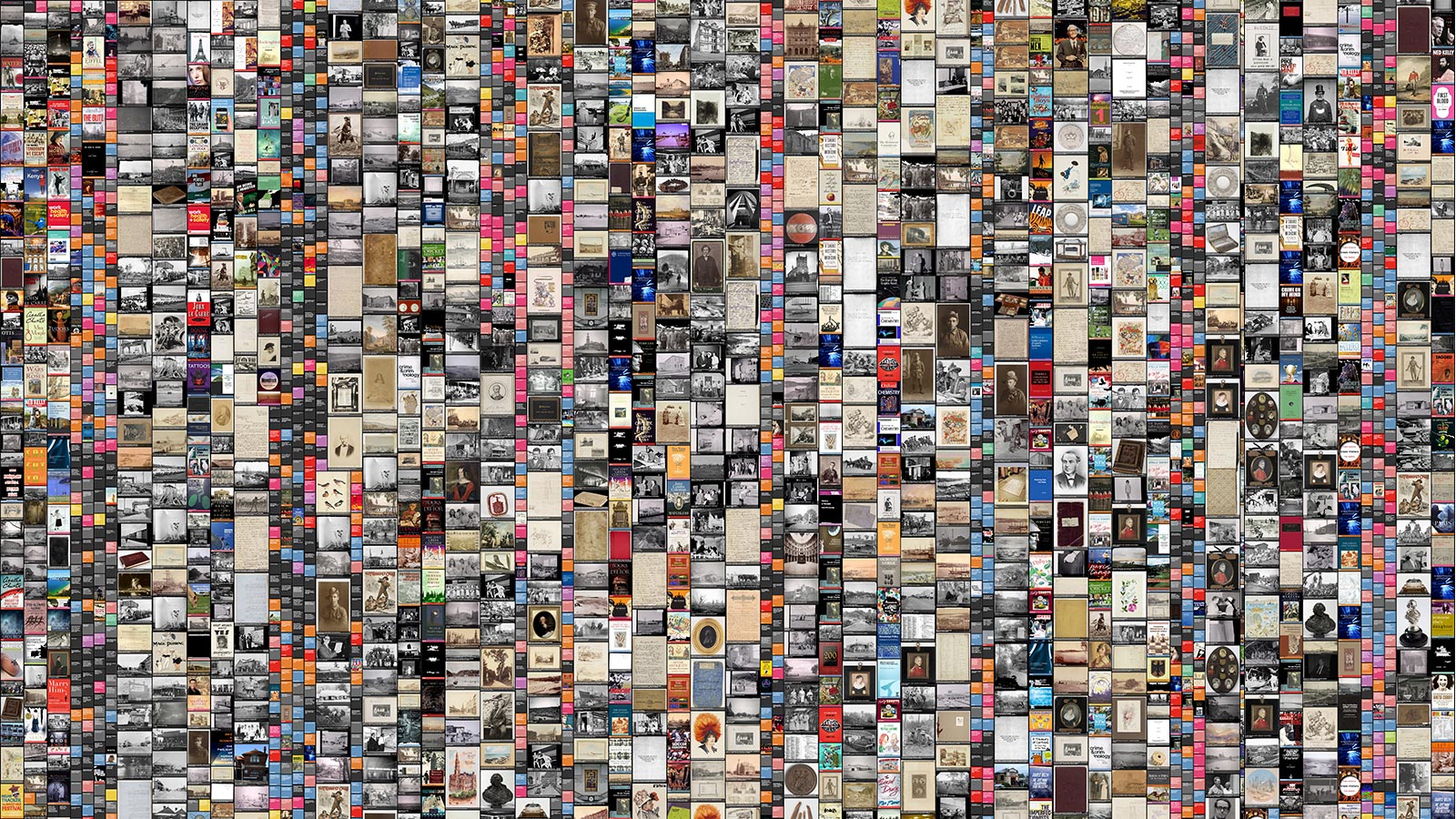 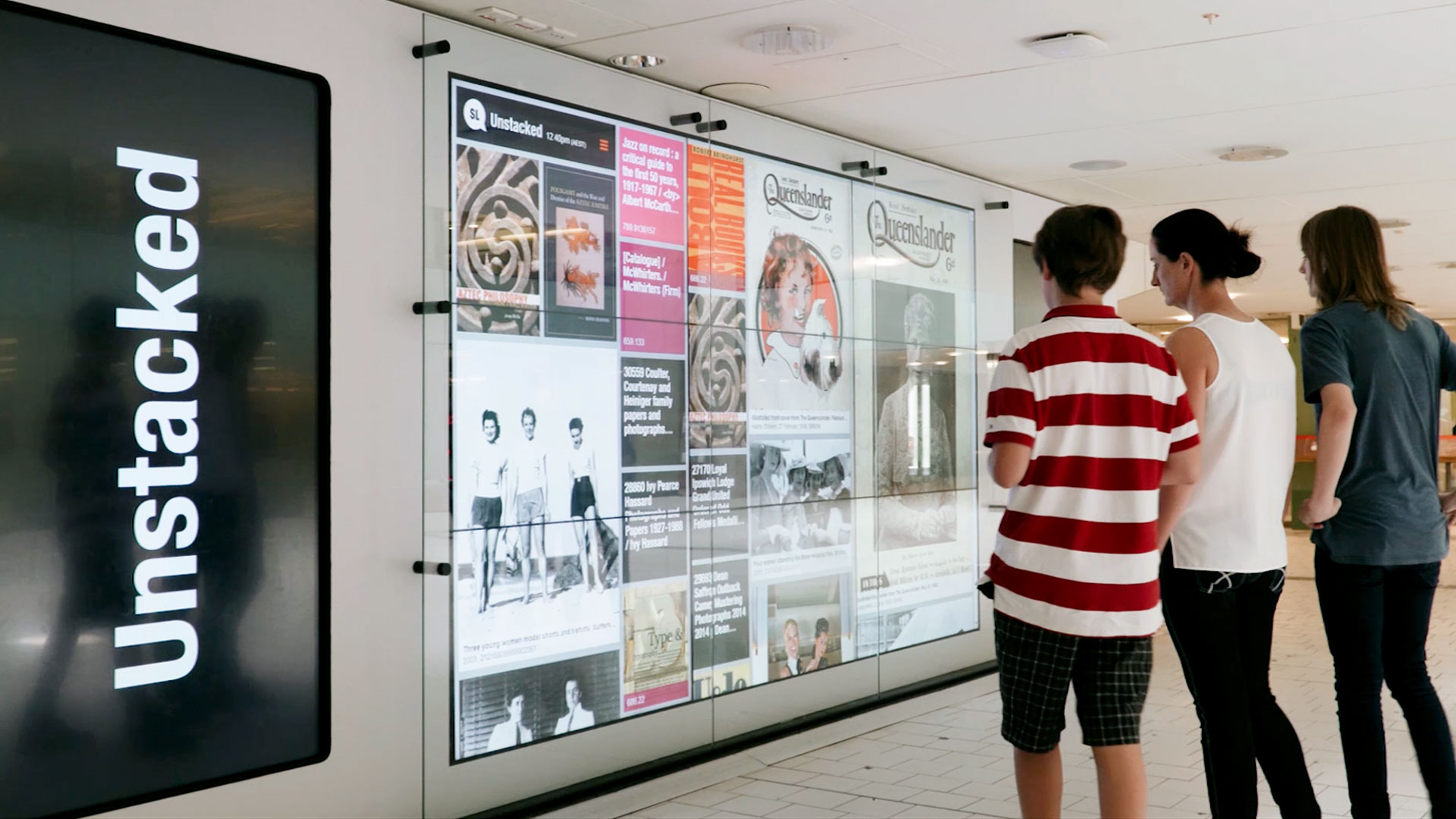 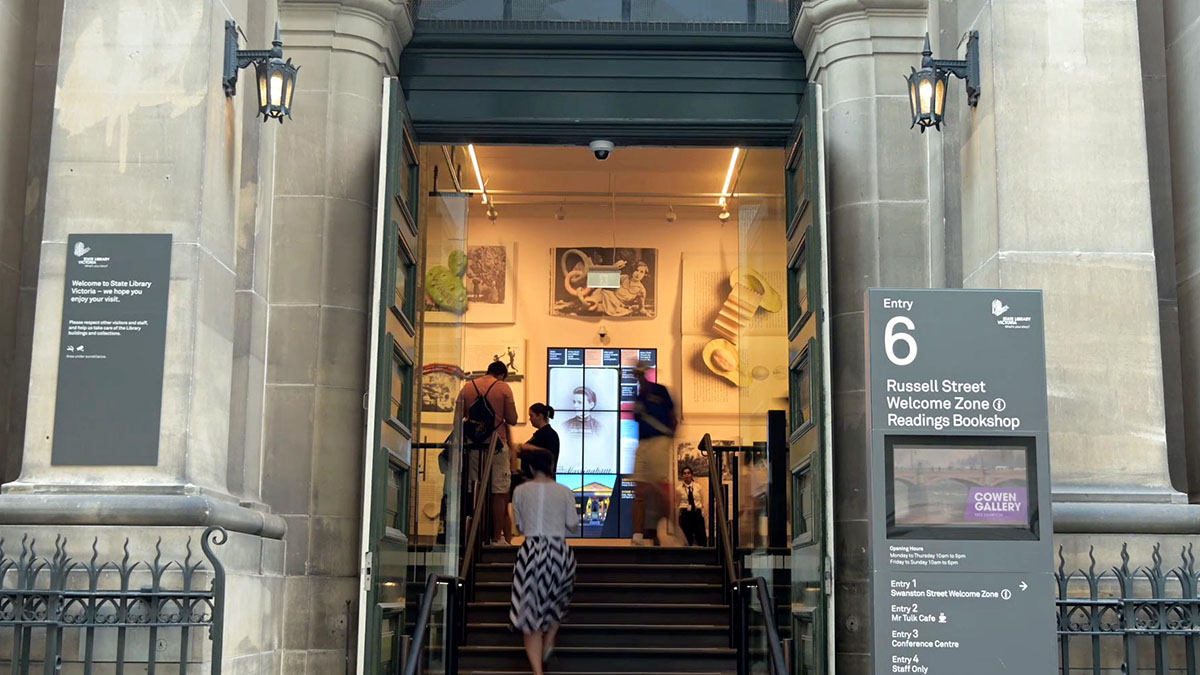 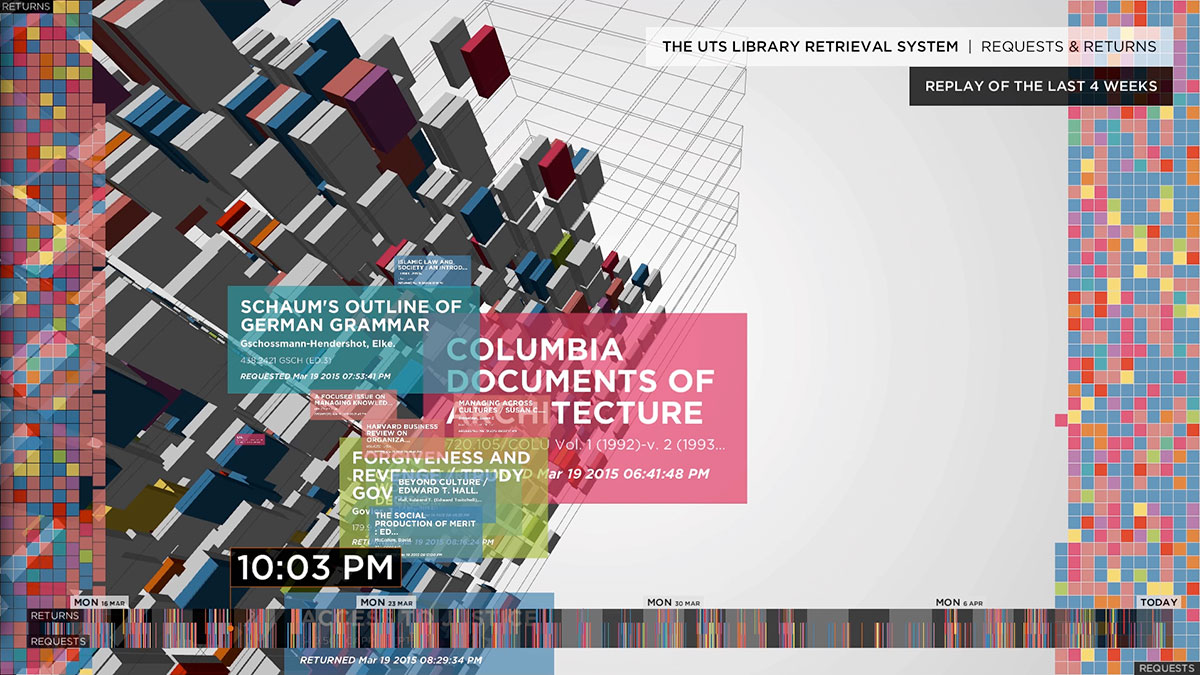